← back to
ESP Institute
Get fresh music recommendations delivered to your inbox every Friday.
We've updated our Terms of Use. You can review the changes here. 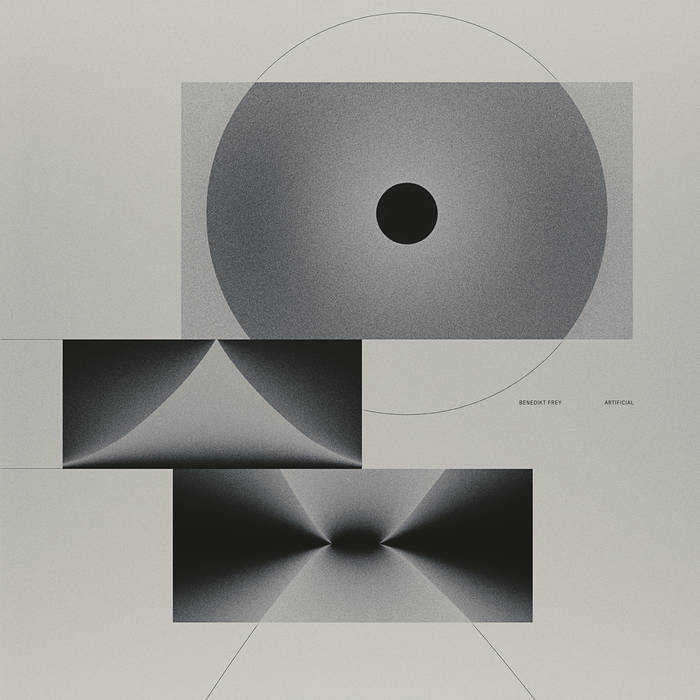 There is a sense of urgency increasingly infecting the human condition, fragmenting our attention span, accelerating our needs and often influencing our motives when making creative decisions. The result is a lack of dynamics, there is no ebb or flow, its “go” time, all the time. Electronic music is one of the clearest examples of a widening division between great art created in a deeply imaginative vacuum and the soullessly formulaic and branded product that serves the impatient masses. What draws the ESP Institute to Benedikt Frey is his ability to operate on the fringe, outside the constructs artists constantly channel themselves into—his art speaks a pure language that is realized by any means necessary, a process devised solely to articulate his own message, one delivered with patience, never rushed nor dictated by the outside world. 'Artificial' was written and produced over two years, tirelessly sculpted into a sequence abstract pieces that are fiercely independent but accumulate layers of meaning when collaged. It is electronic and rhythm-based, but never reliant on any prescribed instrumentation, arrangement or expectation. This is our idea of well conceived and executed album; not simply a collection of tracks but a complex narrative that unfolds over peaks and valleys, pulling the listener into emotional corners before leaving a residual impression. Some may describe music very well in words, but there is always something lost in translation—a story only the music itself can tell.

Vocals & Co-production on A1, C1 & C3 by Nadia D’alò. Vocals on A3 by Chris Cox. Guitar on B2 by Janik Hotz. Sax on D1 by Jonas Loellmann. Flute by and general inspiration for D2 from Paul Reutter.

Benedikt Frey, german producer, DJ and founder of the Label Lopasura, grew up in times of accelerated technological change during the late 90's but with the static view of the beautiful black forrest surrounding his hometown.
Influenced mainly by electronic music from an early age on, Frey is a musician who remains in constant motion and embraces change fearlessly. ... more

Bandcamp Daily  your guide to the world of Bandcamp