← more from
ESP Institute
Get fresh music recommendations delivered to your inbox every Friday. 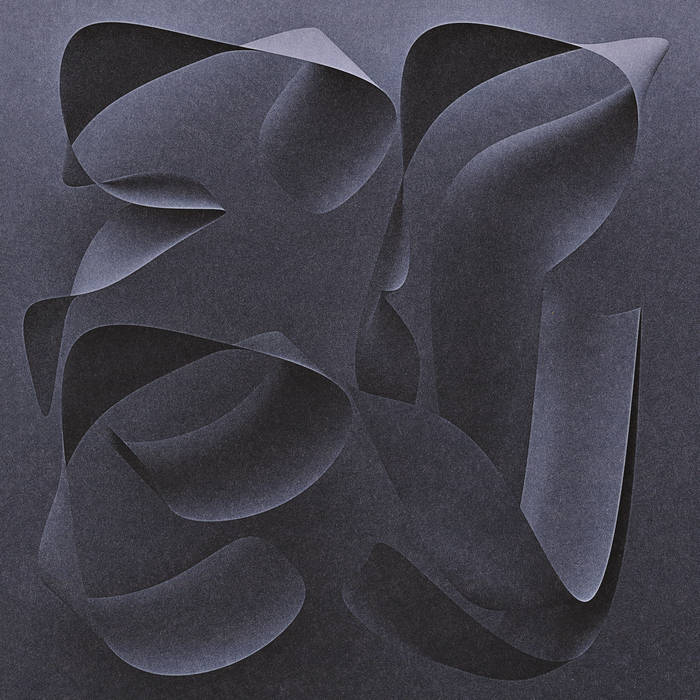 Benedikt Frey makes an anticipated return to the ESP Institute. After leisurely toying with themes around this fourth release with the label, which follows his 2017 debut album 'Artificial', a dense nihilistic fog seems to have enveloped his creative process and undoubtedly informed his frame of mind. The approach here is perhaps more minimal than the artist’s previous endeavors — reducing music to skeletal loops, allowing their character to develop and fluctuate over the course of each piece — a confidence that exemplifies an artist hitting their stride, but in no way does he rely on the trope of “less is more”. Whereas a minimalist embellishes the importance of elements through their isolation and negative space, Benedikt fills every facet with granular measures of sound and sifts them, in a cyclical motion, through his spectral arrangements. The title 'Cells' speaks to the unadulterated path from which Frey cultivates complex gestures utilizing limited means — stretching singular organisms to their furthest limits, breaching their brink of stability and inciting cancerous mutations — proving time and again his mastery of tonal nuance and fearless embrace of distortion. Each of these four songs deliver a despondent poetry, predominantly abstract, but occasionally complimented by verbal commands from dystopian futures, such as the blanketing repetitive chants in 'Interlinked' that conjure images of labor, assembly lines and infrastructural erosion, or the intercom punctuations throughout 'Substance B' that refer to the “world’s future” which, when juxtaposed over such dark melodies and gritty drums, allude to science fiction, Film Noir and a post-apocalyptic existence. As the winter approaches, the melancholy grows very real, and we swoon.

Benedikt Frey, german producer, DJ and founder of the Label Lopasura, grew up in times of accelerated technological change during the late 90's but with the static view of the beautiful black forrest surrounding his hometown.
Influenced mainly by electronic music from an early age on, Frey is a musician who remains in constant motion and embraces change fearlessly. ... more

Bandcamp Daily  your guide to the world of Bandcamp